Composer/guitarist Elizabeth Morgan received a B.F.A. in Jazz and Contemporary Music from The New School. She has performed in the Mellon Jazz Festival, DownBeat’s Musicfest USA and was a band member of Megaforce/Atlantic recording artist Maria Excommunikata. While with Maria Ex. Liz shared the stage with Deborah Harry, Smashing Pumpkins, Gang of Four and The Tom Tom Club, among many others, and the studio with producers such as John Fryer, Chris Stein, Albert Bouchard and Phil Ramone.

Liz’s subsequent work as a session guitarist soon led to work as a composer and music producer in the film, television and advertising industries. A partner in an award winning boutique studio, she has written and produced music for hundreds of promos, programs, show packages, and commercials and her work has been featured in Shoot, Adweek, ProSound News and Creativity Magazine.

Her compositions have been awarded by numerous organizations including the NY Film & TV Festival, Promax/BDA, AICP, and WorldFest Houston. Her credits include national campaigns for Pepsi, Purina Cat Chow, JetBlue and American Express, as well as scores for networks such as HBO, A&E, Showtime and The History Channel.

Liz’s talent also extends to music supervision and administration. Her credits include show packages for “World’s Dumbest” and “Smoking Gun” for truTV, as well as promo campaigns for “COPS” and “Forensic Files” for Court TV. Additional credits include MSG Network, Speed Channel, Organic Inc, and Look Before You Leap Films. She is currently Director of Creative Music Services at A+E Networks. 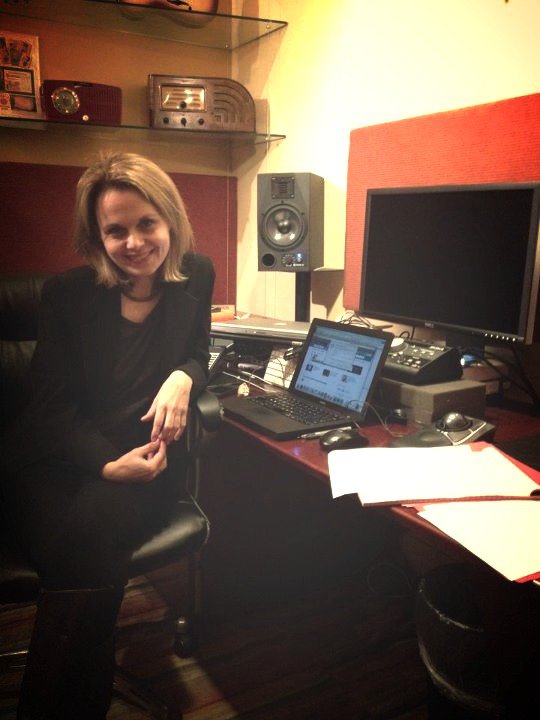